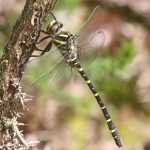 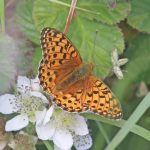 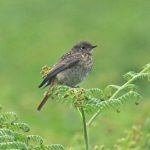 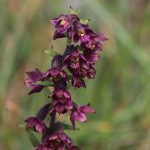 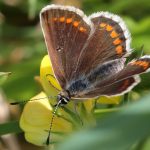 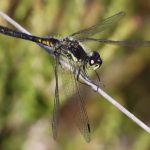 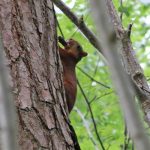 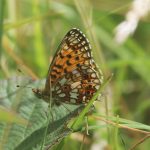 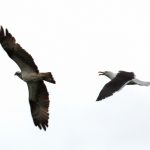 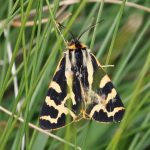 This was a new tour aimed at seeing some of the wildlife specialities of Northwest England and boy, did it deliver!

But it was the butterflies that were enjoyed most with new species for the group including the MOUNTAIN RINGLET that only occurs on the highest peaks of the Lake District plus the diminutive NORTHERN BROWN ARGUS of which we had great views and LARGE HEATH which loves the boggy areas here and finally the HIGH BROWN FRITILLARY which is a rare and declining species in the UK.