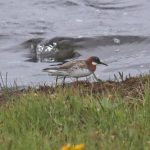 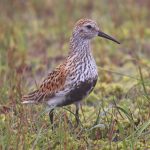 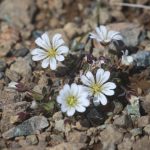 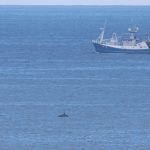 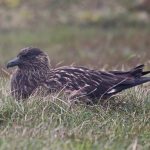 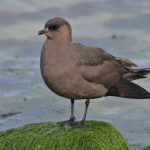 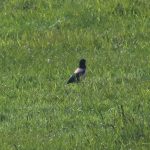 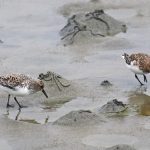 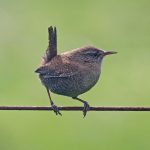 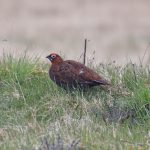 A fabulous tour to Shetland where the weather pretty much stayed kind to us during the week and we experienced the wide variety of wildlife that Shetland has to offer.

Fabulous scenery was plentiful and this was all enjoyed with a lovely group of clients.